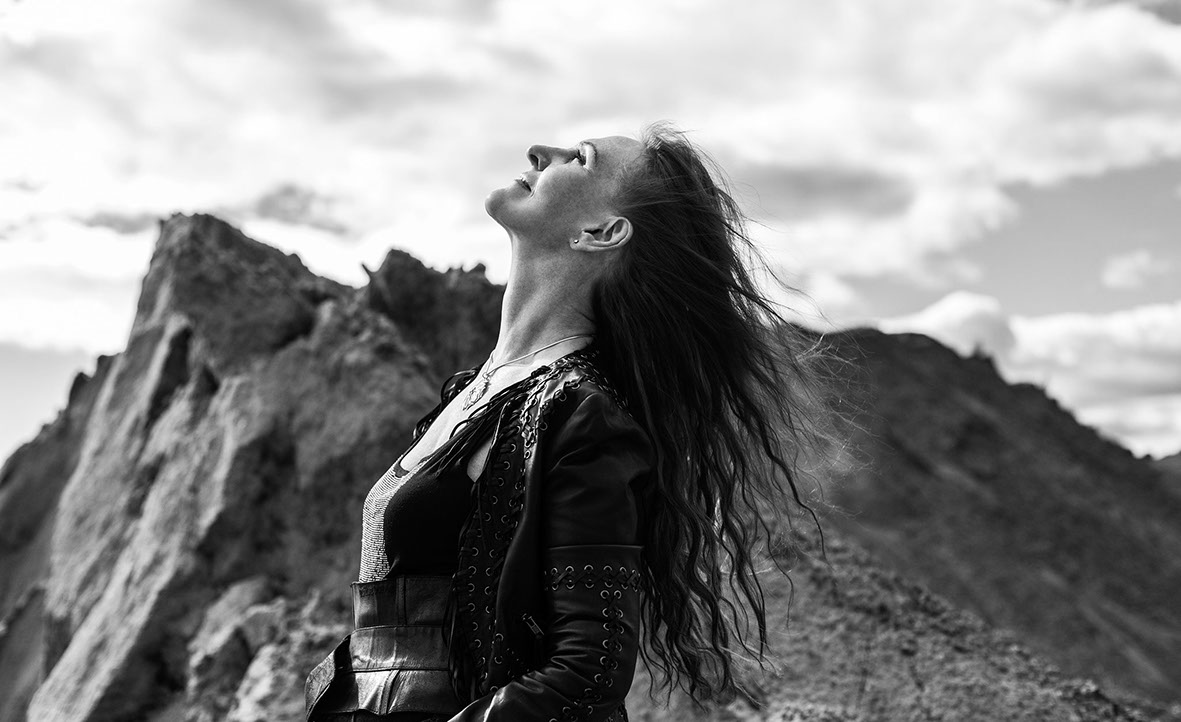 An album worth waiting for and a concert too

With historic roots to back to the late 70´s progressive-rock band Ruphus and to a lifetime of performances, Gudny Aspaas is back with a solo album using music to dissolve time, space and genres. From haunting simplicity to ´wall-of-sound´ productions, the ´No Stranger´ album creates modern classics transcending ages and musical tastes. All this will be released 5th April 2017 on Rockefeller.

Gudny have had the most extraordinary help by some fantastic musical talents on this album and they have transformed the album to a truly magical experience. With the first recording sessions starting June 2016 to the mix sessions in January 2017 this project truly have been blessed with some amazing talents contributing to the album. 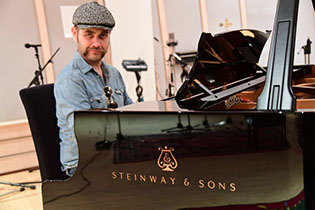 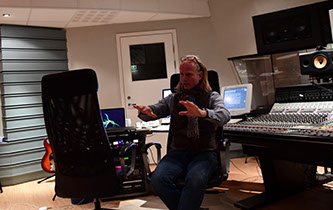 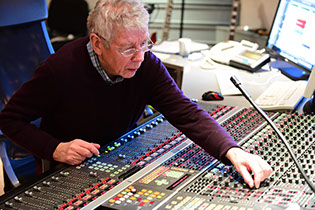 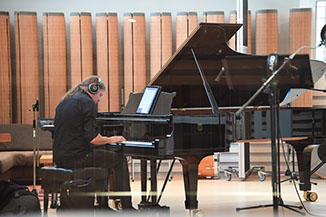 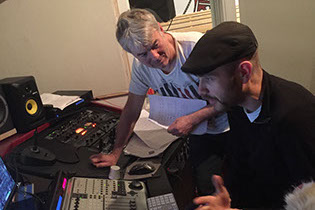 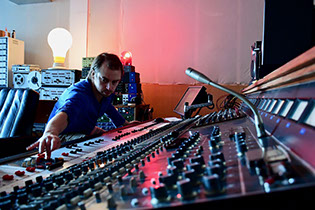 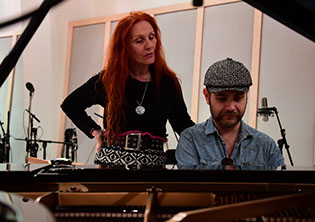 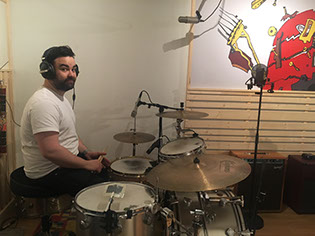 Samples of the new record and links to past performances 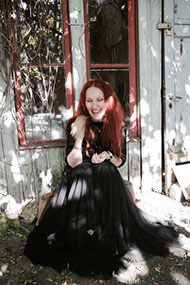 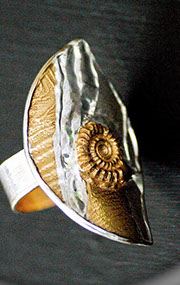 The music of Gudny Aspaas

The latest album ´No Stranger´ will be available on iTunes and Spotify as electronic versions, high quality vinyl LPs and a CD can be purchased in select stores and online.